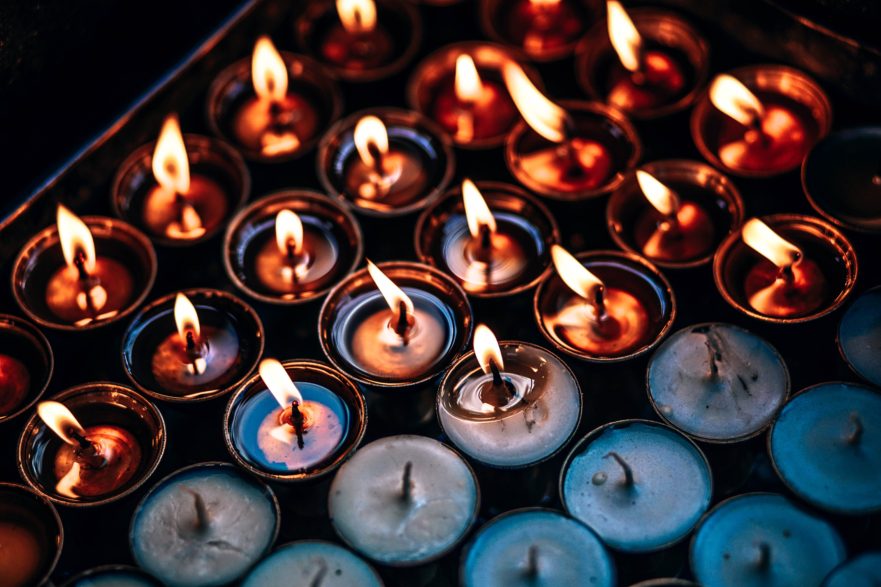 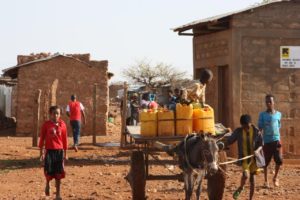 We as a global community are currently experiencing the largest flow of migrants fleeing violence in over 70 years. 65.3 million people are currently displaced due to violence in their home countries. Many refugees who are now entering the U.S. have fled their homeland out of fear of persecution, war, and likelihood of imminent harm to themselves and their families, as opposed to nonviolent or economic reasons. California has resettled the highest number of refugees in the country and many Bay Area counties have seen an increase in forcibly displaced populations, especially asylum seekers and unaccompanied minors.

Alameda County is home to more than 500,000 foreign born residents, making up roughly 34% of the County’s total population. During the five fiscal years ending in September 2015 there were 1,693 refugees resettled in Alameda County alone. It is important to note that this number does not include the 1,842 unaccompanied minors that were resettled during the 17 month period between 2014 and 2015 in the Bay Area, nor the average 264 new asylees in the Bay Area each year, as well as the uncounted number of new asylum-seekers, especially those fleeing the increasing violence in Central America. 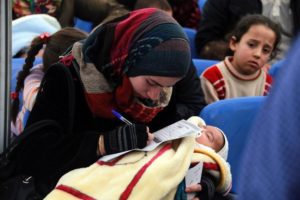 The journey to the U.S. is an extremely difficult one for refugees to make, and once they have arrived, the process of integration can be just as challenging. In addition to learning a new language and culture, refugees typically begin life in the U.S. in deep poverty, struggling to obtain employment and sustain housing.

Exacerbating their struggles, refugees experience 10 times the rate of Post-Traumatic Stress Disorder (PTSD) than the general population and are rarely provided with mental health support while living in the refugee camps nor when they resettle in the U.S. 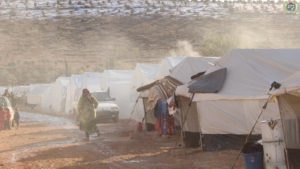 On September 27th of this year, Alameda County adopted a Welcoming County Resolution with the intention of building a community of support for incoming refugees. The Resolution intends to create a Newcomer Immigrant and Refugee Welcome Center that will provide refugees access to supportive services. If implemented well and supported with funding, the resolution could serve as a model for other counties, by improving systems for refugee support, fostering English language learning, empowering refugees to establish businesses, providing financial education, meeting residents, commemorating immigrant holidays, and supporting long term integration through economic and social support.

As a member of Alameda County and in solidarity with Bay area refugees, asylees and asylum seekers, PTR supports this resolution wholeheartedly.