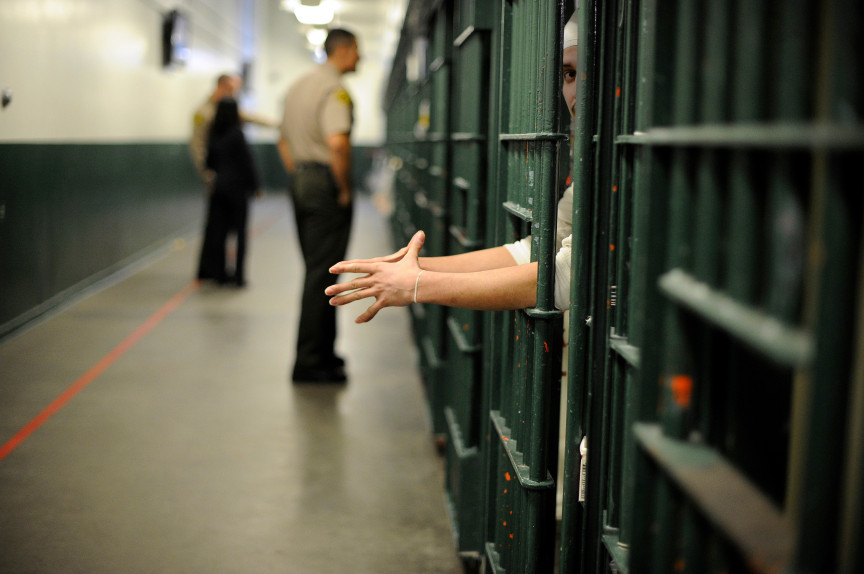 The following Op-Ed appeared in the Orange County Register.

Prop. 20 would be a major setback for re-envisioning our criminal justice system 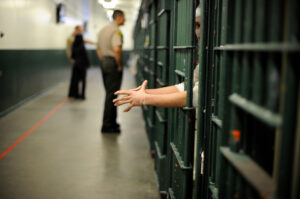 As the executive director of a trauma recovery center that serves crime survivors, calls to “defund the police” in the wake of the killing of George Floyd land close to home. It is clear that people across the country are confronting a reality that is all too familiar to survivors of crime: our justice system fails to keep too many of us safe.

Critically, the nation is beginning to imagine new approaches to public safety that prioritize meeting community needs and preventing crime from occurring in the first place.

Here in California, we can be proud that this state has been the vanguard of such change during much of the past decade.

By wisely approving several recent ballot initiatives that have successfully reduced dangerous and costly prison overcrowding, voters have enabled California to save hundreds of millions of dollars, and to reinvest funds in local programs key to creating safe communities.

Yet, our justice funding priorities are still evidently out of balance; we put $50 billion into the state’s criminal justice system every year and have spent $100 billion dollars on prisons since 2010 alone.

Just 19 years ago, there was only a single trauma recovery center in California. Today, thanks to the savings that have been realized from reducing the number of people behind bars, there are 14 of them, including locations in San Diego, Long Beach and Los Angeles.

The services provided by trauma recovery centers are not only important for survivors, but can also have positive impacts for law enforcement and entire communities. For example, the flagship trauma recovery center in San Francisco was initially founded to serve victims of sexual assault.

In order for these crimes to be prosecuted, they must first be reported, which victims are often reluctant to do because of high levels of embarrassment, fear, and trauma.

Yet if Proposition 20, an initiative on the November ballot backed by some of California’s largest law enforcement associations, were to pass, there would be less funding for trauma recovery centers and the crucial services we provide victims of crime could go away.

Proposition 20, which has received millions of dollars from the California Correctional Peace Officers Association and the Police Officers Research Association of California, among others in support, would once again make petty theft a felony, increase by as many as 10,000 annually the number of people incarcerated in California, and increase by nearly half a billion dollars the amount of money we spend every year on correction, according to the Center on Juvenile and Criminal Justice.

And once again, survivors of crime would be left behind, while we continue funding a system that moves us further away from justice.

Californians have rejected that failed approach in the past and they should reject it again in November. There is widespread agreement that meeting the needs of crime survivors must be a central part of any safety strategy. For the safety of our communities, then, voters should vote no on Proposition 20.